I was all of eighteen years when I had my first Ultrasound scan. Waiting in the room outside, I watched a few pregnant women being fussed over by their husbands and mothers. It was quite surreal. I was gulping down water like there was no tomorrow. I didn’t have the natural protrusion of the lower abdomen that the other women had. I looked at my mother sitting next to me and shifted uncomfortably in my seat. What was I doing here? Why was I being made to get a scan done that seemed to be specially catered to pregnant women?

Then, I saw a girl. She seemed about my age. And she definitely didn’t look pregnant. She scanned the waiting room and sat down on the seat next to mine. We didn’t speak.

PCOD? Her mother asked mine.

My mother and I exchanged looks. She nodded at the other woman. The woman nodded back. The girl was busy with her phone. I checked my Nokia flip-phone with 3G internet— no new messages. Taking another gulp of water, I looked at the girl again. Her eyes were still on her phone but her fingers were still. She didn’t seem to want to have any sort of conversation with me. Her mother smiled at me. I smiled back.

That was seven years back. That scan had confirmed what we had already suspected. I had PCOD— polycystic ovarian disease. That was the reason for my monthly guest to visit me on a quarterly basis, and that too sometimes after a bit of coaxing. This is fairly common among girls, especially in the early years post-puberty. After visiting a particularly artistic doctor who managed to drive home the seriousness of the issue with a strangely comical drawing of my reproductive system with circles all around my ovaries, something inside me changed. I decided to take charge of my diet and lifestyle and took to running. I ran until I lost fifteen kgs. And then, I was home free. I could set the calendar with the timing of my monthly cycles. All was fine with the universe and my internal plumbing.

Or so I thought until recently when my body began betraying me. A few discrepancies in the timing I would chart down to the occasional resetting of the system. But the gaps between my cycles just kept extending. Being quarantined for a prolonged period brought a lull in external stimulus. Going out for a run without a mask was too much of a risk. And who cared about PCOD when there was a deadly virus on the prowl? I did what we all did during the quarantine. I tried to distract myself from reality. I took up new hobbies and reconnected with old ones, all while trying to maintain the farce of working from home. While I had deluded my mind into accepting the new reality, my body was absorbing the invisible blows of stress.

But I cannot completely blame the quarantine for the stress my body was under. It was a storm that had been gathering for quite some time. It began with the little things— neglecting to keep myself hydrated, eating out frequently, irregular sleep cycles, and the list can go on. I was beginning a new phase of my life. I was transitioning into adulthood and I couldn’t be bothered by a problem that I had left behind many years ago. It was something that was receding in the rear-view mirror with each passing year, until it appeared as a speed-bump suddenly, throwing me completely off-track.

PCOD is not a life-threatening disease. It does not diminish your chances of having a normal reproductive life. And it sure as hell does not make you any less of a woman. Over one-third of women across the globe are estimated to be prone to this condition. So, you are not alone. There are a number of factors responsible for this change but they are mostly either genetic or lifestyle-related. In my case, it is a combination of both. And I had become negligent after I had gotten over it the first time.

But it is a continuous process. I have now realized that I must learn to live with it. That does not mean that I will have to stay on a strict diet my entire life. I can indulge myself but I need to keep a check at the back of my mind. Diet and exercise are things that are in my control. But stress? That is something that will persist and the levels are not pre-set.

I have no doubt that I will ride this wave of PCOD and find myself on the regular-cycle-path once again. And at some point, I might find myself engulfed by another wave of PCOD. It might be a few months or years from now and I am sure it might take me by surprise, just like this one did. But I will be better prepared. I will not look for reasons. I will keep my head down and do the work because my body needs me. When the ovaries call, you answer!

While the stigma over this condition still persists, particularly among women themselves, I would encourage keeping the channels of conversation open. Talking about female reproductive health should not only be restricted to conversations about pregnancy. It encompasses everything before, after and in-between. Women experience symptoms of PCOD in many different ways and the ones I have described are specific to my body. Staying silent and feeling pointless shame only creates a barrier that neither the woman going through this condition can cross, nor can the people who genuinely want to help her. Even if you are not able to help someone who is confused about their cycles, just listen (without judgement), and direct them to a good gynaecologist.

I wish I could go back in time and give that girl from the waiting room a nudge and talk to her. I want to ask her if the Ultrasound room is making her uncomfortable too.  I want to ask her how she is coping with her irregular cycles. I want to tell her that it’s going to be alright. 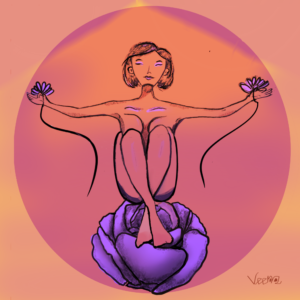 18 thoughts on “Living with PCOD”

Hundred Ways to Say NO

Sun Aug 29 , 2021
As a chronic people-pleaser, I have often faced situations where I wanted to use this sacred word but couldn’t. Saying the word bluntly seemed too […] 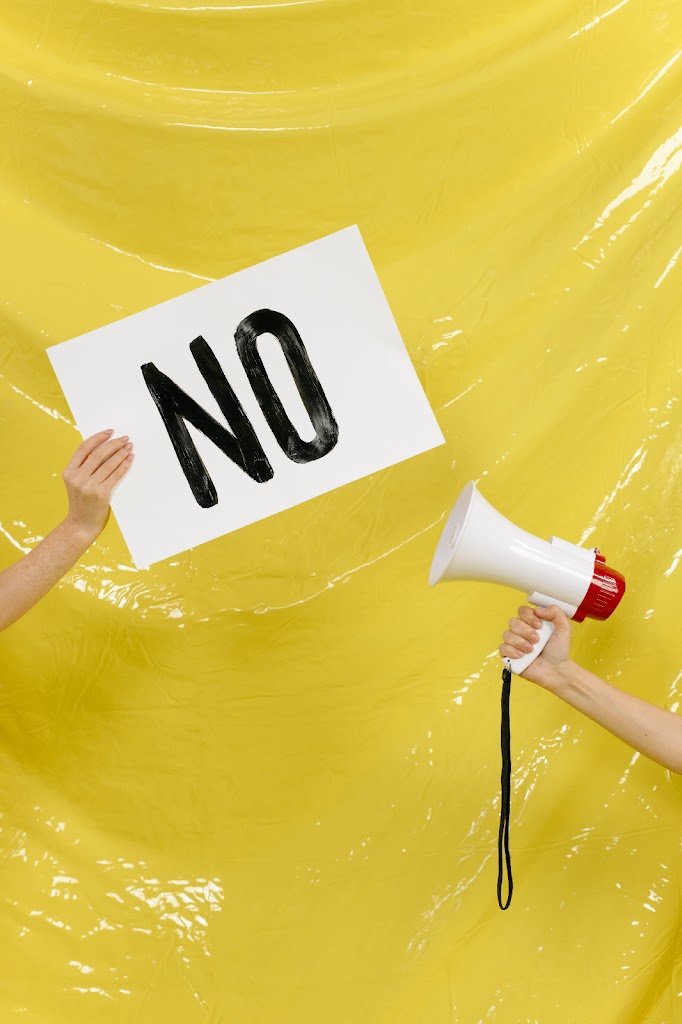