Are you one of those people who texts someone that they’ll “be there in 5 mins” and reaches there by 15? Are you someone who sets the clock five minutes fast in hopes that you can keep up with your appointments? Or someone who keeps reminders and alarms because they tend to get so wrapped up with their fast-paced lives that they forget trivial things like drinking water or picking up that dress that has been lying at the tailor’s for months together?

If you are this person, then this post is not for you. Because there is still some hope for you.

So what does this person do, then? Is there a cure for this degree of “late-ness”? Does this person spend the rest of their life trying (and failing) to keep up?

There is, of course, no permanent cure for this condition. Some people are just born to be on-time. It is in their DNA and that is a fact (probably). They can never be late, even if they tried. And they also take pleasure in giving the one afflicted with the “late-syndrome” a hard time. For some people, the symptoms slowly develop over age. They might have initially been reliable and trustworthy, but over the years, some transition takes place which makes them crossover to the other side. And there are some who have no idea what it is like to be early to a movie and wait in line. They have always sped through traffic, run up the escalator and reached just after the hero’s entry. Well, at least they didn’t miss the song-sequence, which is the whole point of a movie these days. These people are accustomed to the anxiety-sweats that collect on their brows and pits when they know that they cannot possibly make it. They brace themselves to face the onslaught of disappointed sighs and frustrated glares that will come their way.

But there is one quality of these people that is quite admirable. They never stop trying. They keep trying their best to be on-time. They sleep early, set multiple alarms, wake up twenty minutes after snoozing all of them, squeeze in some exercise, rush to work, trying to clock in before the time runs out. They try their best to lead the lives that seems so easy for others. Sometimes they are rewarded, like the times they actually make it to the train-station before the train starts moving. Other times, their efforts go in vain and they end up being just a little less late than before, which is technically still late.

Of course, some might argue that the root of this “late-ness” is laziness. But, if I may extrapolate, almost everyone is lazy. Laziness is a common denominator. Every late person is lazy but not every lazy person is late.

In conclusion, there is none. There is nothing you can do to rectify this problem that you haven’t already done, and you will continue doing so. But every once in a while, just take a deep breath and wipe that sweat off your face. If you’re going to be late, might as well look good when you finally reach. And as for those of you who always show up on time, have some empathy. If you have trouble waiting then open YouTube and get started on one of those five-minute TED-Ed videos about Egyptian myths or why cats have vertical pupils. You’ll be engaged for a while, trust me. And by then, your “late”-friend (still very much alive though) would have arrived, breathless and panting and ready with some lame excuse about traffic.

7 thoughts on “Better Late than Never?”

Mon Mar 7 , 2022
It is that time of the year again. It is time for all the corporate HR mails and memos about specials lunches or coupons. It […] 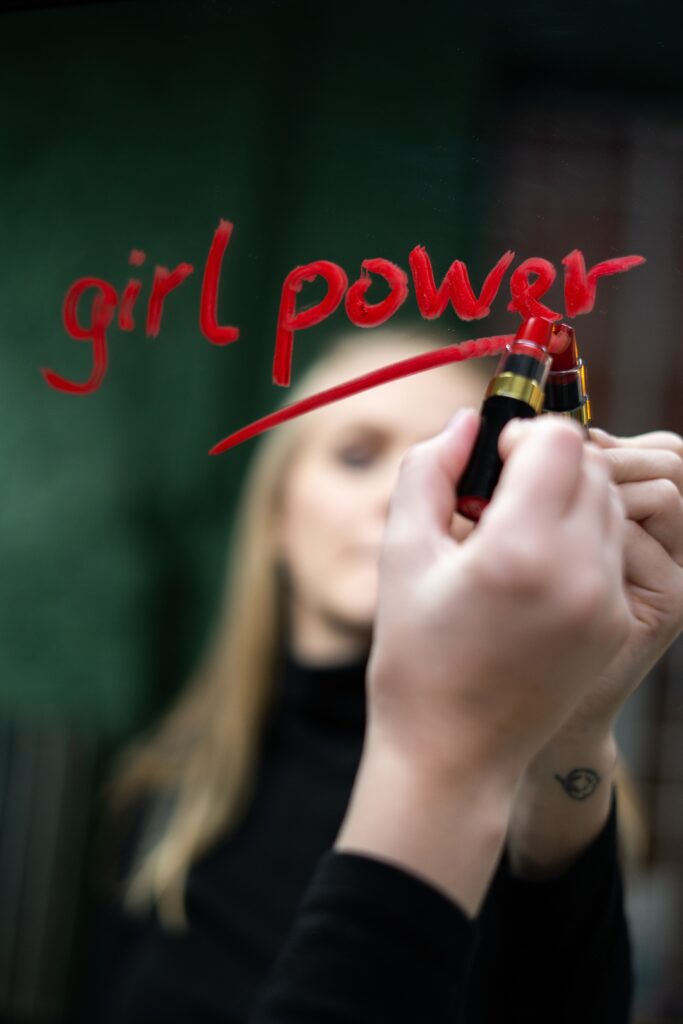