Galentine’s Day is a word that first featured in the TV show Parks and Recreation where the protagonist Leslie Knope decides to throw a get-together for all her female friends on Valentine’s day, rechristening it “Galentines day”. While Valentine’s day invokes mixed feelings in the general public, Galentine’s day, which is celebrated the day before, is becoming increasingly popular. And it is not just for celebrating female friendships. It commemorates all kinds of friendships, in general. And before some smartass makes the argument, let’s just agree that Galentine’s day sounds better than “Guyentine’s day” or whatever and maybe not get so worked up about the semantics.

This post is specially dedicated to the “gals” in my life.

Female friendships are generally assumed to be very volatile in nature. And some may even say that they do not last the test of time because of the ever-changing lives of women. While all this may be true, there is nothing more invigorating than having a full-blown rant session with a friend who gets it. And more often than not, women get other women in ways that men don’t.

And no, not every topic of discussion among women revolves around men, clothes, shoes or makeup. Sometimes, sure. But not always. And yes, we talk. A lot.

We talk about everything. Every woman has at least one other woman with whom she can share every intimate detail of her life. Right from selecting a dress for a date to menstrual cramps, from workplace drama to drama at home, doubts about career choices, personal choices or even for something as trivial as choosing a restaurant, we consult our gals. And all this talking may seem like a bit of overkill. Some may even say that it makes us too dependent on others. But I say that it is the only cure for loneliness. One phone call to a soul sister or a string of messages on my gal-pals Whatsapp-group lifts my spirits like nothing else. And if that makes me a “weak” person, then so be it. Because I know that we are stronger together.

And coming to the gals in my life, I have quite a few. I studied in a women’s college during my undergrad and initially, I was lost in a sea of women and I found it difficult to connect with anyone. But I found my people eventually, and to this date, we make plans to meet up regularly. Of course, making plans and actually meeting are two completely different concepts (side-effects of adulting). But we are there for each other whenever the need arises. And by “need” I don’t mean some very drastic situation where someone needs to be bailed out of jail or anything. It is the little things.

For instance, recently one of my gals was going through a hard time at work and wasn’t in a position to meet any of us. And so, a bunch of us just showed up at her place and kept her company for a while. Sometimes, just a video call can fix things when life is too hectic and a crazy mutant virus is going around ruining our social lives.

So, if your Valentine’s day wasn’t as special as you wanted it to be, fret not. Call up your gals and guys and make plans for a dinner or movie. Make them feel special. Love comes in all forms and every single one is precious. 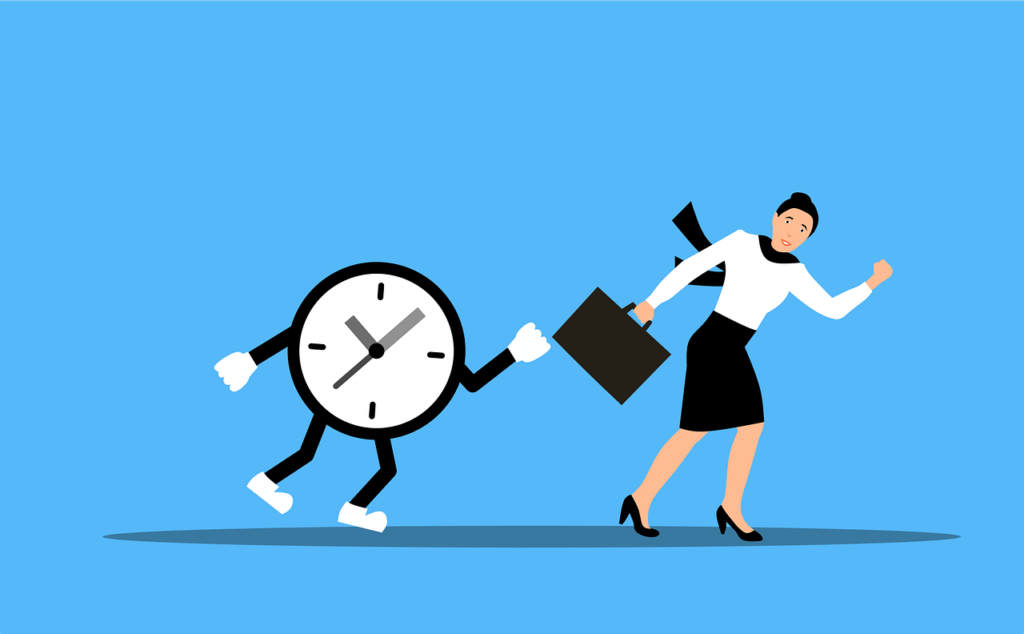