You have told me many times that I absolutely have to write about you. How could I not write about such an awesome and dynamic person, you would ask. And when there was no direct reference in my writing to you, you found yourself in my characters, my blog posts and you even found yourself in random memes I shared with you.

So, on the occasion of your wedding, I am writing about you. Let there be no doubt that this post is completely about you, no further debate. This post is about Veena (Insert Surname).

The first time I met you was in a large, noisy dorm room in Opal Hostel Block E (NIT Trichy) shared by seven girls. It was a temporary accommodation before we found slightly better rooms. I was enrolled in a Masters in Chemistry course and had just had a horrific experience in another dorm room (I will not get into details). So, on the suggestion of a classmate, who was also living in a temporary accommodation, I shifted to her dorm.

It had been almost a week for me in the institute by then and I was beginning to feel the pangs of home-sickness. One might argue that I shouldn’t be feeling home-sick in Trichy (being of Tamil descent myself). But my home was Bangalore. And it was around this time that my classmate (let’s call her my friend at this point) told me that there is another girl from Bangalore in the very same dorm!

But I hadn’t seen you around until then. You were in the Architecture department and even though our departments were just next to each other, they couldn’t be more different. One was a dull rectangular block (mine) and the other was a circular structure with mesmerising paintings all across the walls (yours). Of course, our first topic of conversation probably revolved around how we missed the Bangalore weather. If I have to explain the weather in Trichy to the readers, I would urge them to book a spa appointment and sit in the sauna for two years.

We quickly found other commonalities and had long post-dinner walks/chats around the Opal Hostel courtyard. Another vivid memory I have of you is a 4 am morning when I was jolted awake for some reason and I saw you staring at your laptop screen like a zombie. That semester you were swamped with assignments and it almost seemed as if you were going to be just as miserable as me for the next two years.

But then, something changed. You went on a trip to Kerala with your class towards the end of the semester. When you came back, you seemed lighter, happier somehow. I never saw you cram for another assignment after that (mostly because we got our permanent rooms). But there was another reason why you were different. You later told me that the boy in your class, the “class rep” who wouldn’t speak to you properly thinking you’re a stuck up “Bangalore girl”, is actually quite nice. You had been complaining to me all semester that you didn’t feel any connection with any of your classmates, and here you were, finally warming up to someone. And within a week, you told me that you both were together.

I was shocked. And curious. How did this happen? I asked you. How do you just know that someone is right?

All this in a week? I asked. And you smiled and said that one week is more than enough to know.

And true to your nature, you had made the first move. You asked him out for coffee the very next day after getting back from the trip. I can’t remember an instance where you hesitated to speak your mind. You wear your heart on your sleeve and are a go-getter in the truest sense. When you know what you want, you take the leap, leaving the safety net far behind. That is something that scared me a lot back then. What if things didn’t work out and you ended up getting your heart broken? But then, you said that you’d rather be heartbroken a million times than suppress your feelings and yearn for something that could have been real.

I have known the two of you together and separately (him lesser than I know you, of course). I initially thought that you both were too different. You both have had different upbringings and different life experiences. But I was convinced when you told me that your core values were the same. And I could see that, when I looked past all the superficial stuff. I saw it during my birthday when you both just scooped me up like a lost kitten and whisked me off to the BHEL quarters for dinner. The three of us cycled across the highway (I had never, in my wildest dreams, thought I would do such a thing). I can still feel the wind in my hair and visualize the pink sunset at the horizon. I was literally third-wheeling in my Ladybird cycle, but you both didn’t make me feel that way. We even watched half an hour of a movie (Seethakathi- Vijay Sethupathi) in an open-air theatre there and it finally felt like home, to me.

I know that you may not think of the incidents from five years ago as nostalgic because you have a vivid memory of instances even from your primary school days. It was a bit mind-bending for me at first but I now understand that you have an ability to feel intensely and passionately for things that really matter to you, even if it is for friends from a lifetime ago who have begun to fade away. And you are afraid that it will happen with me too. You are afraid that one day we will run out of things to talk about and be flung into different corners of the world.

And so, I solemnly swear upon this blog that I consider most holy, that I will continue third-wheeling on this new journey of yours too. I will show up at all major life events, and especially, at all minor life events (like if you need some help painting your house or shopping for baby clothes).

I won’t rest until you name your first-born after me (the world could use more Savithris).

With love, nostalgia and some tears (of joy),

7 thoughts on “Dear Veena, With Love and Nostalgia”

Mon Jun 27 , 2022
Someone recently told me that scientists are too hard on themselves. They beat themselves up about every minute detail and are always looking over their […] 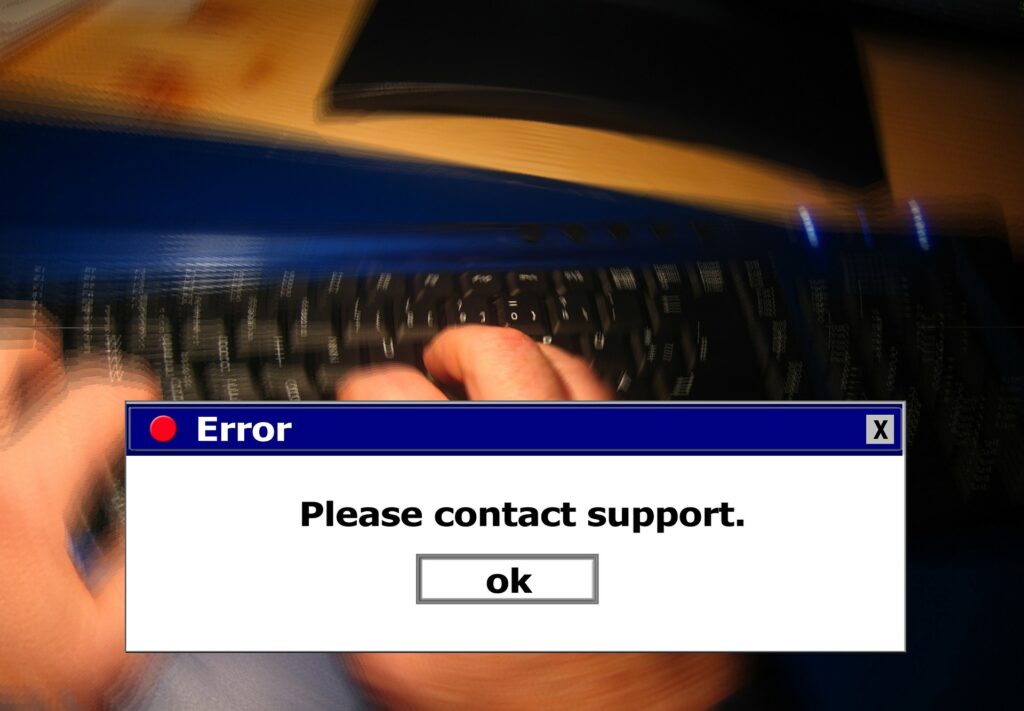