Someone recently told me that scientists are too hard on themselves. They beat themselves up about every minute detail and are always looking over their shoulders, waiting for someone from some obscure corner of the world to trash their work. And then, they spend eternity wallowing in self-pity and self-loathing. But, if this was the case, I argued, no one would ever come forward with their findings. No one would have the guts to put themselves out there, for public scrutiny. This person then laughed and said that it was all the more reason for scientists to be extra hard on themselves.

This is probably true for any field out there. If you are creating or venturing into something new, or even trying to keep an old vocation relevant, you need to go the extra mile to make sure that every base is covered. And in that process, you sometimes end up missing out on a small but significant detail. And before you know it, the world does. They descend upon you like hungry vultures, ready to shred your integrity and self-confidence into pieces. And if this has happened one too many times to you, then a strange sense of paranoia takes over and you second guess every single thing you ever do.

So, what is it about making mistakes that is so shameful? Why is it so difficult for someone to admit that they have made an error? To err is human, after all. What is a bigger evidence of our humanity, or humaneness rather, than making terrible, embarrassing, silly mistakes? Why can’t we wear these mistakes as badges of honour rather than trying hard to rub it off like a stain tainting our pristine attire?

Scientist, or not, it is time we went soft on ourselves. It is time to cut loose all the elastic bands tugging at our brains from different places of insecurity and set our minds free. Step into the unknown without fear of sinking or floating. Even if you end up sinking, what you’re stepping into may not be as deep or treacherous as you had built up in your head. Being knee-deep in your own mistake is better than being neck-deep in insecurities.

So herein, I propose the following postulates of The Hard and Soft Principle:

<strong>The Pimple on My Face</strong>

Mon Jul 4 , 2022
So, two days back, there was a new development in the topology of my face. As a result of the monthly hormonal changes, a small […] 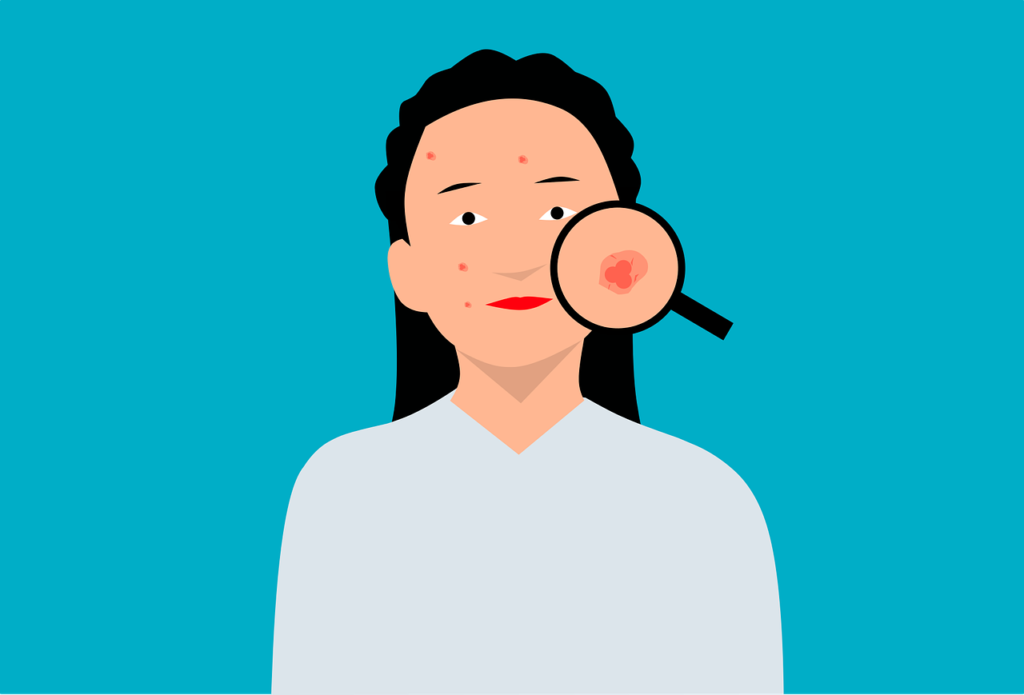